As usual, we took our breakfast and went to the town proper for the days' tour. This time we were led to a different boat which was directly managed by Northern Hope Tours. 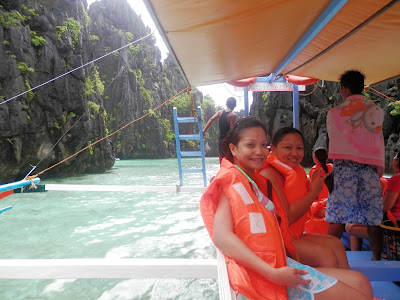 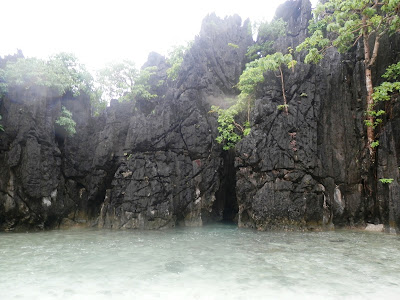 The view from the top was breathtaking but the shrine itself was not maintained well, napabayaan na. May small beach siya sa left side ng island. There was also a museum sa baba ng shrine. 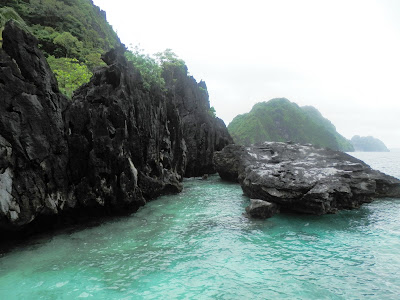 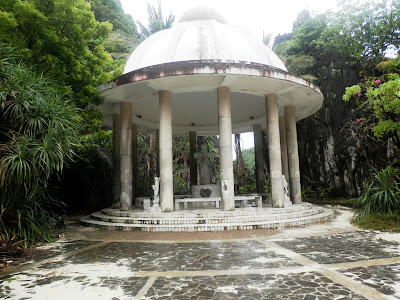 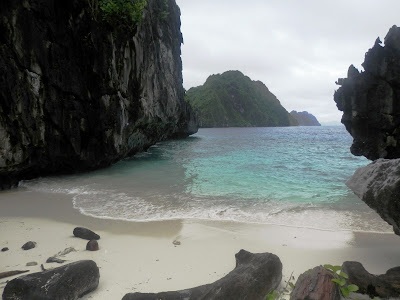 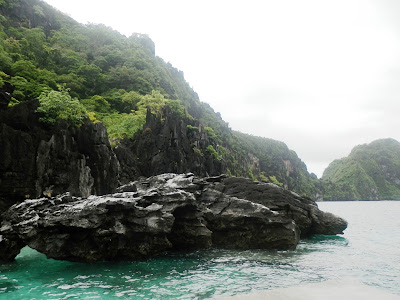 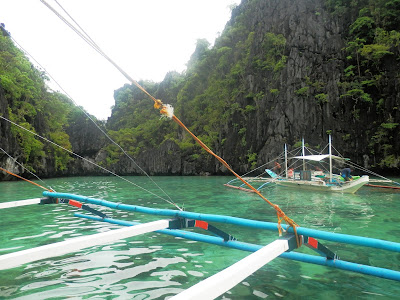 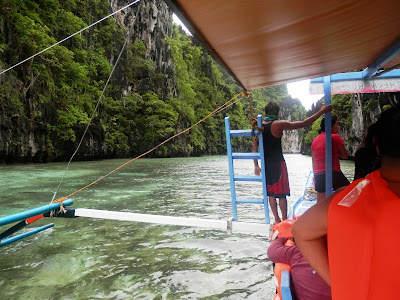 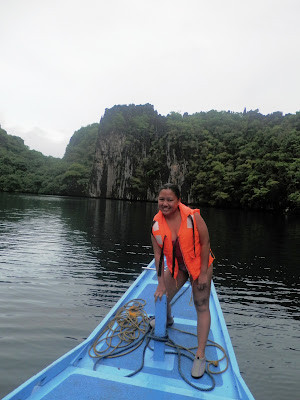 
We arrived at the town proper around 5PM na. Had our dinner at just a local carinderia since nagtitipid na kami. Bring lots of cash nga pala since walang atm sa El Nido. When we got home, prepared our things since we'll be leaving for Puerto Princesa at 10AM.